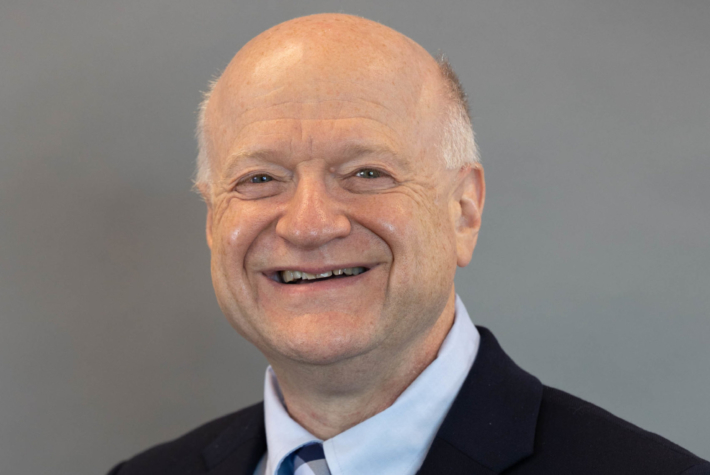 Dr. David L. Mennicke is Professor of Music and Coordinator of Music Ensembles for the Concordia University, St. Paul Music Department of Music, Theatre, and Dance, where he has been Director of Choral Studies since 1989. Mennicke encourages at Concordia a musical community that nurtures each student from the beginner to the accomplished musician. His teaching expertise covers choral conducting, voice training, music education, church music, musical theatre, and music arranging. Under his direction, the Concordia University Christus Chorus has performed for the national College Music Society, regional MENC and state ACDA conferences. The Christus Chorus has been invited to perform with the Minnesota Orchestras eight times and toured throughout the United States and to Africa, Europe, and South Korea. They were a National Finalist in the University Division of the 2017 American Prize Competition for the arts.

Mennicke is in demand as a guest conductor, clinician, and adjudicator, having served in over 300 festivals, including the Minnesota All-State Children’s and Men’s Choirs and the Florence (Italy) International Choral Festival. He was named the 2015-16 “Conductor of the Year” by the American Choral Directors Association of Minnesota. He sang in the Grammy Award-winning Oregon Bach Festival Chorus and is a tenor section leader with the Minnesota Chorale. His choral anthems, services, music education materials, and articles are published by CPH, Morningstar, Augsburg Fortress, the Association of Lutheran Church Musicians, Lutheran Forum, and the AGEHR. Mennicke is also an active church musician, directing the Senior and Men’s Choirs at Bethlehem Lutheran Church (ELCA) in Minneapolis.