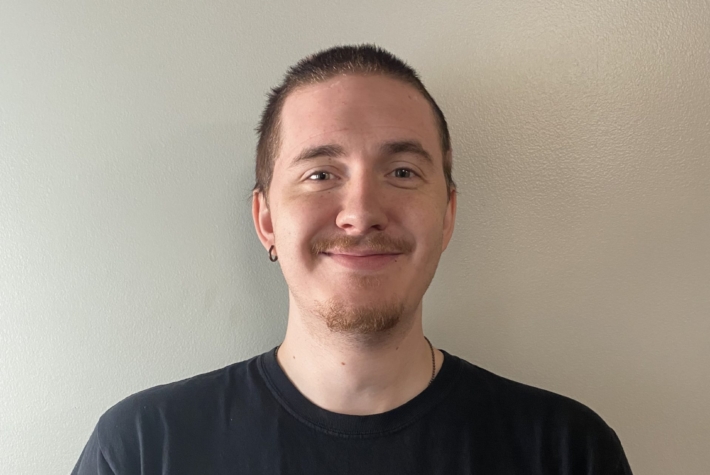 Coach Elliot (Known as Skeptir to most) grew up in the Twin cities area where graduated from St Louis Park high school. During his time there he played hockey and helped to start the Esports program. His Esports experience eventually led him into commentating and casting which he currently does for the Golden Bears as well as the MNVL (Minnesota Varsity League) He also helped start the Normandale Esports club where he competed in the MNLCS and the Midwest LCS. Elliot will be coach for both CSP Valorant teams this year.