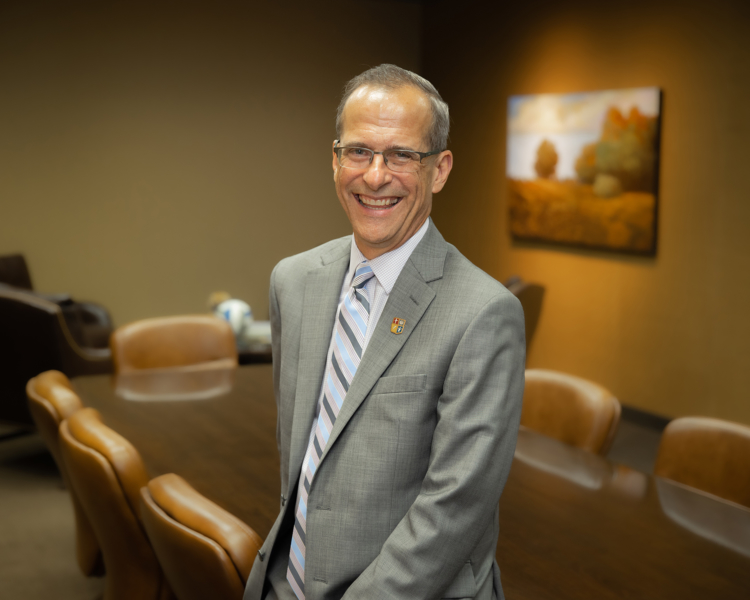 Friedrich and his wife Laurie, a 1980 graduate of CSP, are blessed with three adult children and one grandchild.

“What happens at Concordia University, St. Paul isn’t going to be based on my vision. It will be OUR collective vision and the only way we can figure that out is to be in conversation with one another and for me to really listen to those who love and support CSP.”