You don’t need to choose between your passion for the arts and your career path when you attend Concordia St. Paul.

All students and majors are welcome to participate in the performing arts at CSP, whether it’s through choir, band, ensemble, theatre, or all of the above! 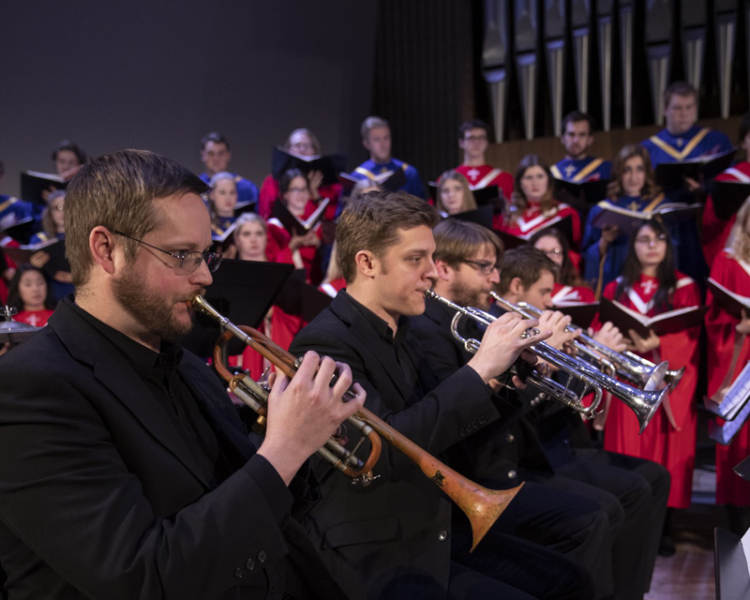 Learn about our Music Major 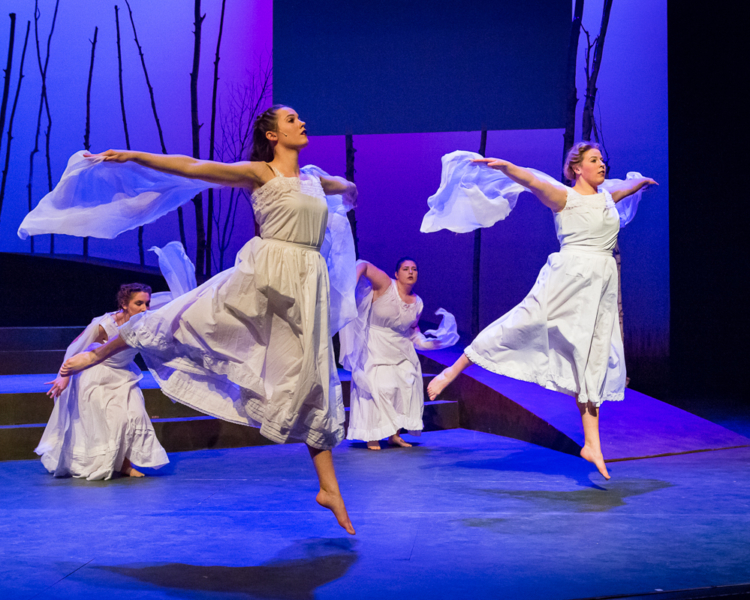 Learn about our Theatre Major 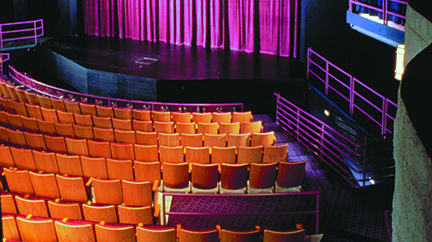