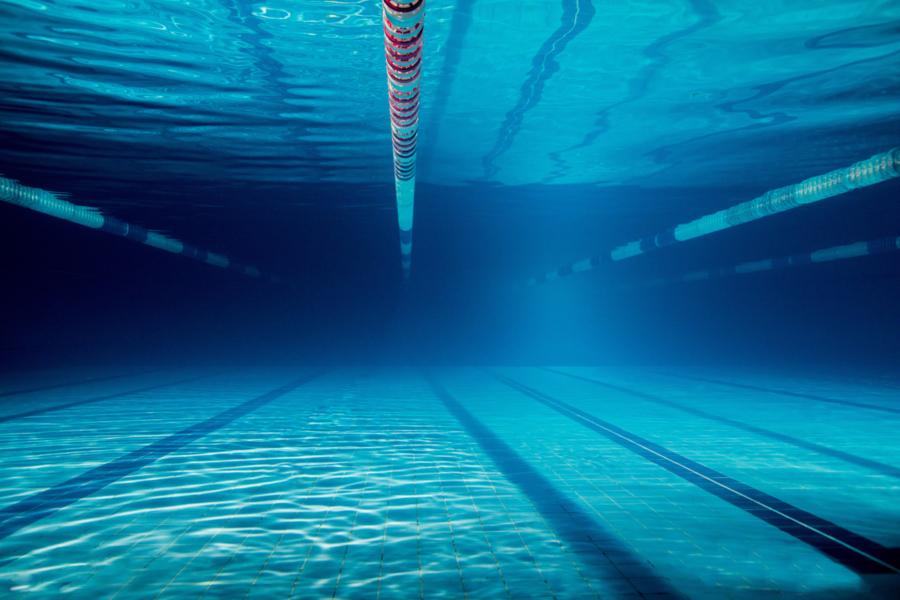 Concordia-St. Paul Director of Athletics Regan McAthie has announced the addition of women’s swimming and diving to the Golden Bear athletic offering lineup.

The teams will begin competition starting with the 2020-21 academic year. The programs will immediately be members of the Northern Sun (NSIC) and eligible for postseason competition at the league and NCAA Division II level. Concordia is the eighth league member to incorporate swimming and diving into its athletic department.

“We are proud to add to our already great breadth of competitive opportunities for student-athletes,” said McAthie. “The swimming and diving community in the metro area and within our region is thriving, and this addition allows us to serve more student-athletes than ever before.”

The University has entered into a 22-year facility use agreement with Henry Sibley High School for a new facility, to be located on Sibley’s campus in the St. Paul suburb of Mendota Heights, just south of the Mississippi River.

“The facility use agreement with Henry Sibley is a perfect example of how a public-private partnership can allow both parties to achieve its goals,” said Concordia University COO and Provost Dr. Eric LaMott. “We’re excited that our student-athletes will train and compete in a brand new facility, and our involvement ensures Henry Sibley with a quality tenant for many years. It’s a positive outcome for both institutions.”

Concordia will now look to hire a head coach during this semester and provide the program with a full year in 2019-20 to recruit interested in student-athletes while also laying the groundwork administratively to run a successful program, following the lacrosse program’s blueprint.

LaMott added, “Our goal, both as an institution and as an athletics department, is to provide as many students as possible with a quality educational experience and an eventual degree from Concordia. We’ve been fortunate enough to be able to continue to do that by adding both academic and athletic programs, and swimming and diving is another strategic step in achieving that goal.”