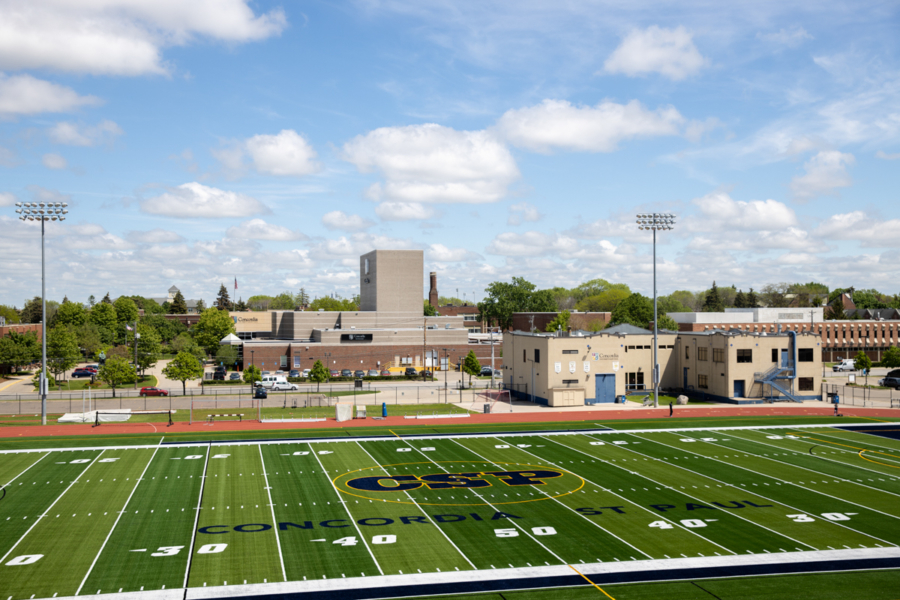 The team was selected by a panel of sports information directors and the AP.

Just last year, the Golden Bears had three players (including Garrett) honored by the AP All-America Team and prior to that only one, Zach Moore in 2012, had earned the honor for the program.