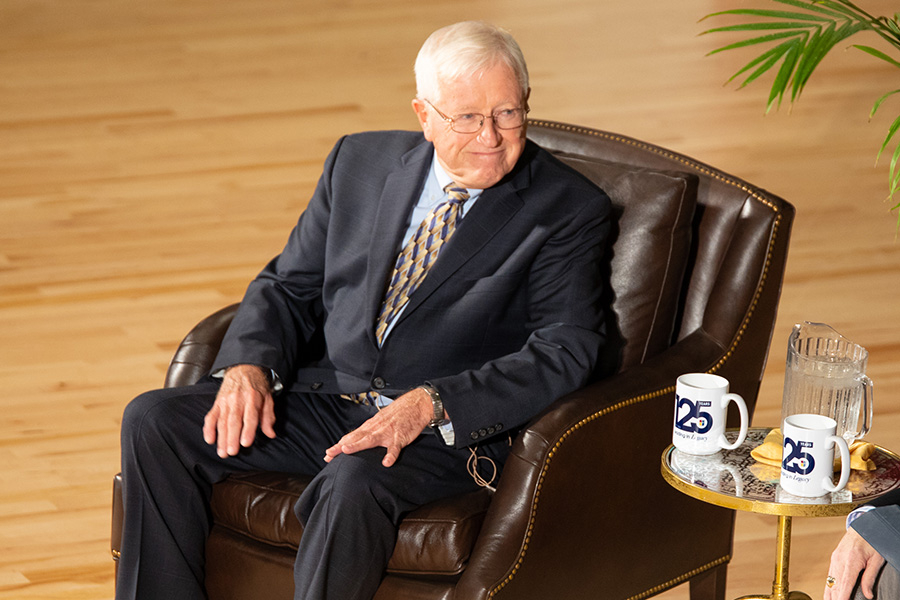 Rev. Dr. Alan Harre, CSP’s sixth president (1984-88), passed away Aug. 20 in Seward, Neb., where he had retired following his retirement as the President of Valparaiso University from 1988-2008. His wife Diane is the daughter of former CSP campus pastor, Al Mack. Alan celebrated his 80th birthday in June. He was an amazing saint of God and a blessing to CSP during his brief tenure.

Among the accomplishments during Dr. Harre’s service at CSP was the establishment of the Concordia School of Adult Learning (CSAL), which was the first accelerated degree completion program for adults in the state of Minnesota.