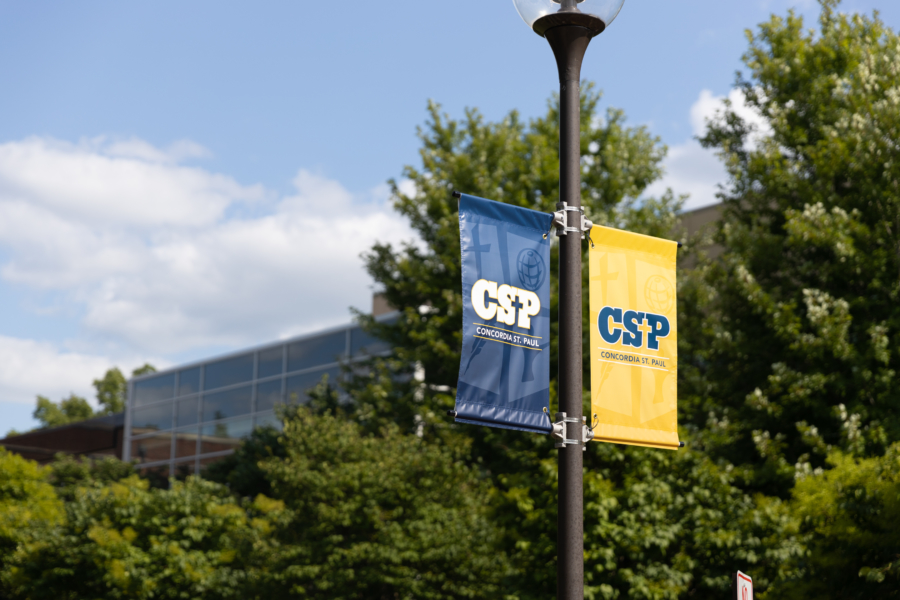 For the second time in program history, the #15 Concordia St. Paul soccer team (13-0-2, 10-0-2 NSIC) is featured in the NCAA Central Region Rankings, earning their highest-ever ranking in this week’s listing, slotted in the second spot in the initial rankings behind only Central Missouri.

The Northern Sun Intercollegiate Conference (NSIC), the Mid-America Athletic Association (MIAA), and the Great American Conference (GAC) make up the 35-team NCAA Central Region. The top seven teams in the region will advance to the NCAA region tournament on November 21st-24th. Automatic bids are granted to the winners of the MIAA, GAC, and NSIC postseason tournaments, with the remaining four spots being awarded on an at-large basis.

Read the entire story at cspbears.com