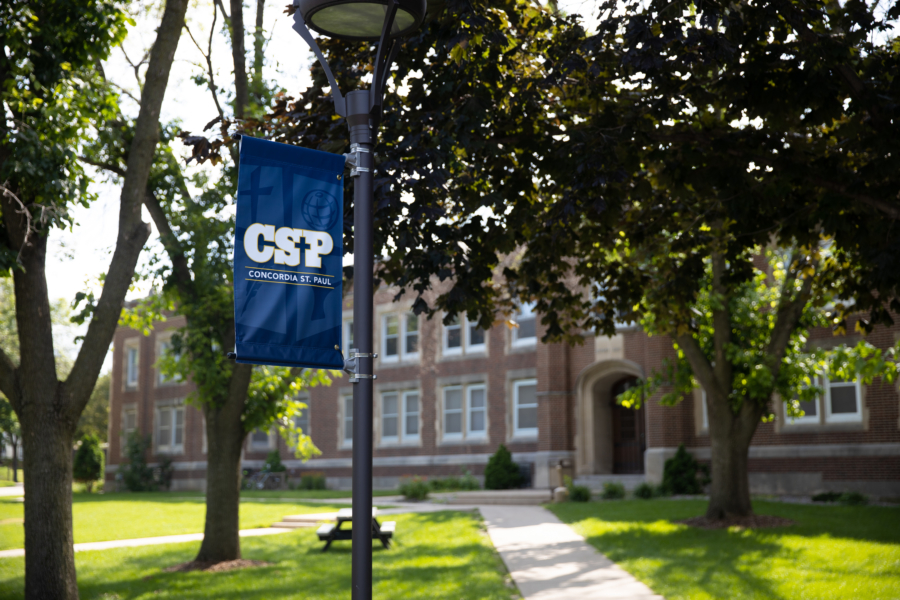 Concordia used a round of 290 (+6) to shoot past Bemidji State on the final day of the tournament, as the Golden Bears came into the day trailing Beavers by four strokes for second place. CSP’s score of 290 was the best round the program has seen since shooting a 289 in 2013 at the UIU Spring Invite.

Read the entire article at cspbears.com.