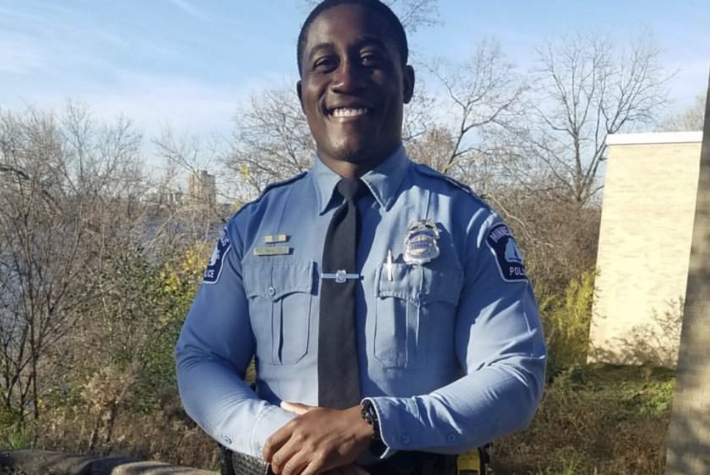 "Hearing other perspectives from different cultures at Concordia made conversations and topics interesting. It opened my eyes to many different experiences in and out of the classroom."

Jeremy Randle, Political Science ‘13, arrived at Concordia University, St. Paul ready to study journalism. After taking several journalism classes, he decided that he wasn’t cut out for how much writing was involved. He discovered his passion for political science when he took a class with David Woodard. Majoring in political science allowed him to study sociology and criminal justice, both of which he found fascinating.

His professors helped him see the political science major as a path to numerous careers.

“My professors were influential in my academic career at Concordia. They were all intelligent in their respective fields,” Randle added.

In addition to his studies, Randle was on CSP’s football roster which offered a solid support system with 60+ teammates and coaches as well as experience working in groups that transcended into his college life and career.

Diversity was an important characteristic of a quality education to Randle, and Concordia demonstrated that.

“Hearing other perspectives from different cultures at Concordia made conversations and topics interesting. It opened my eyes to many different experiences in and out of the classroom,” he explained.

Prior to graduation, Randle worked an internship as a park agent for the Minneapolis Park Police Department. His job responsibilities included enforcing park laws and ordinances. His time with there reinforced how to be a helpful person to those in need.

Today, Randle is a police officer for the City of Minneapolis.

His advice to current students establishing their path is to keep an open mind and to get involved.

“Don’t be afraid to explore different major options. Join plenty of clubs and other activities around campus as well,” he suggested.