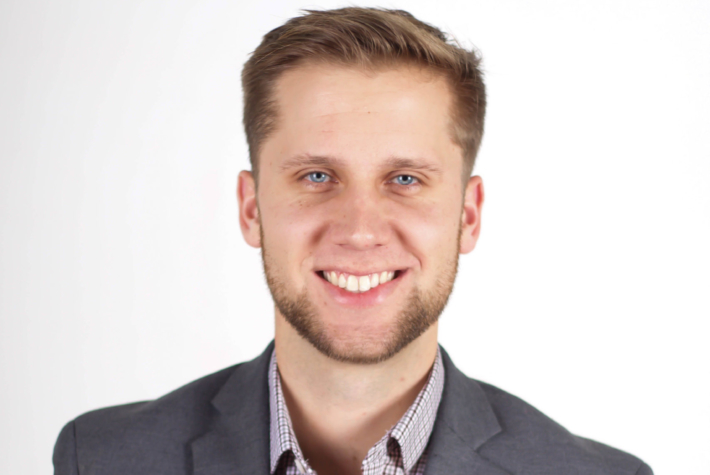 "I was able to begin building a professional network while still in college."

Mick Sawinski looks back on the six years he spent earning both his bachelor’s and master’s degrees in sports management as some of the best years of his life. His personal development was shaped by the numerous opportunities he encountered as a Golden Bear student-athlete on CSP’s baseball team and through the vast industry knowledge to which he was exposed.

During his time at CSP, Sawinski studied multiple professional industries including business, marketing, finance, communication, and journalism. The ability to explore the business world as a student made a profound impact because it allowed him the opportunity to begin constructing a professional network to draw from post-graduation as well as enter the workforce with an expansive basis of knowledge.

“I was able to begin building a professional network while still in college – this opened doors for me and allowed for more interviews and ultimately more job offers upon graduation.”

“I will forever be thankful for the opportunities I was given at CSP and I owe a large amount of my success to my time there. I know I’m not alone in being proud to be a CSP alumni.”