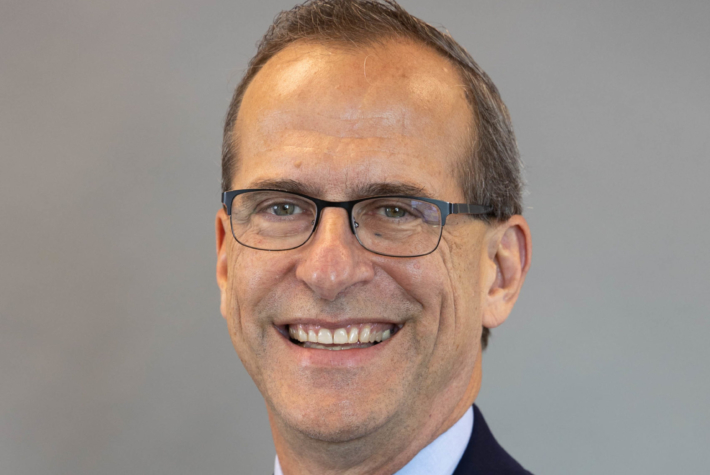 Friedrich and his wife Laurie, a 1980 graduate of CSP, are blessed with three adult children and one grandchild.