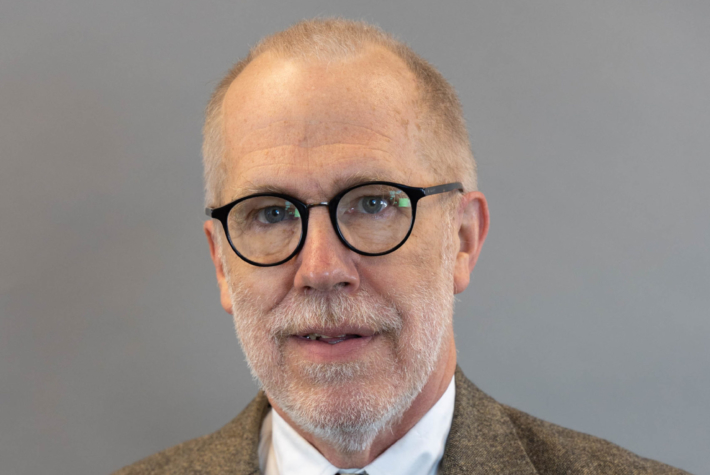 Dr. Mark Schuler has been teaching theology at Concordia since 1994. Schuler passes on his passion for Biblical Greek and the New Testament to Concordia students in the classroom and gives members of the community a first-hand account of Biblical times through his archaeological research project at Hippos of the Decapolis in Israel. From 2001-2016, Schuler has led annual excavation seasons on the Northeast Insula Project at Hippos, giving Concordia students and interested community members the opportunity to be part of an archaeology team. The Concordia team worked alongside partners from the University of Haifa to uncover the ancient city of Hippos.

Since joining the faculty at Concordia in 1994, Schuler pioneered classroom and other educational uses of information technologies.  Among his publications is Called by the Gospel: An Introduction to the New Testament, with Michael Middendorf. Schuler is a member of the ASOR, the Archaeological Institute of America, and the Society of Biblical Literature. His transition to collegiate education came after eight years of experience as a pastor at Lutheran congregations in Iowa and Missouri.