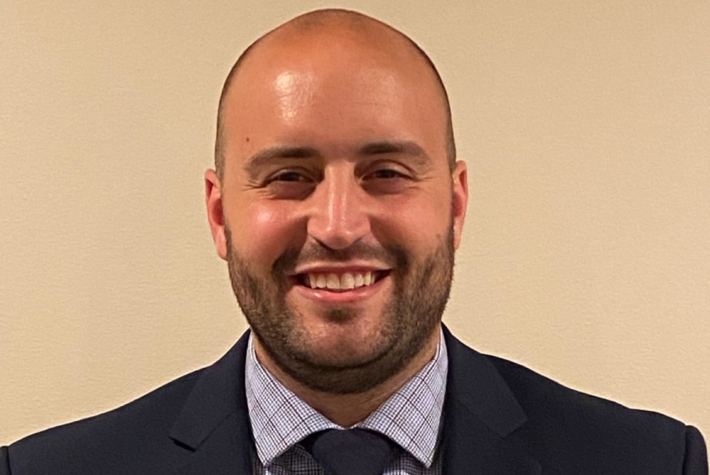 This is Coach Pauly’s 2nd year as Concordia University, St. Paul’s Head Esports Coach. Coach Pauly grew up in Rosemount, Minnesota and graduated from Rosemount High School.  He received a Bachelor’s degree in Psychology with a minor in coaching from the University of Wisconsin – Eau Claire and then went on to receive a Master’s degree in Sport Psychology from Georgia Southern and a Master’s in Teaching from the College of St. Scholastica.  He previously worked as a contractor for the U.S. Army and most recently as a teacher, football coach, and Head Esports Coach, at Rosemount High School.

He has coached teams in all types of games including Valorant, League of Legends, Overwatch, Rocket League, Super Smash Brothers, and more! In his spare time, Coach Pauly enjoys watching and playing other sports, hanging out with his two dogs, and spending time with his wife Lisa, daughter Savannah and son Lincoln.