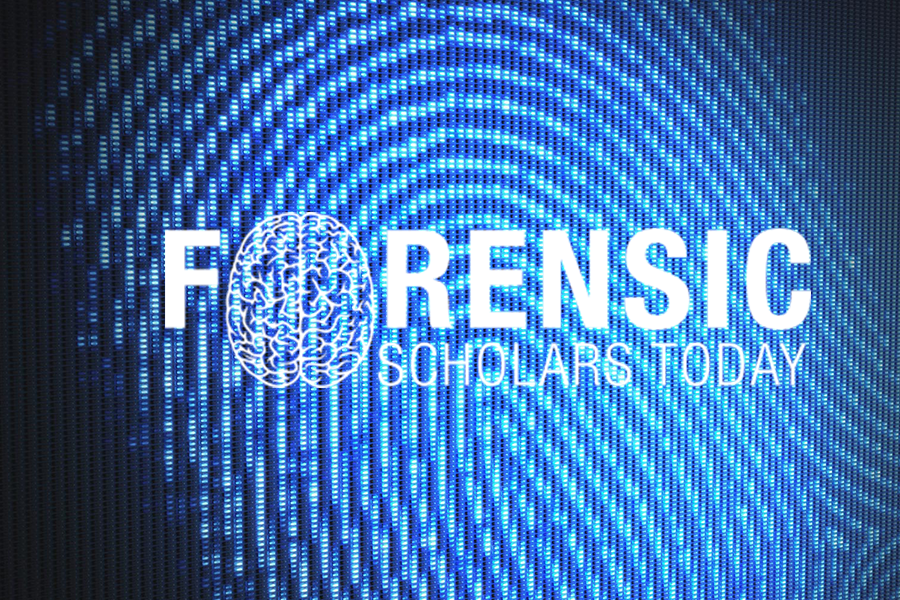 By Amanda M. Beltrani, Patricia A. Zapf and Jerrod Brown

What are the most frequent criminal competency evaluations forensic psychologists conduct?

What is the process for conducting such an evaluation? What does the population of individuals look like

who undergo these evaluations? All of these questions contain core elements that are helpful in the

evaluation and adjudication of a defendant’s competence.

law that emerged at some point prior to the 14th century (Otto, 2006). A defendant’s right to a fair trial is

one of the core principles of the United States’ criminal justice system, which strives to provide all

defendants with objective and dignified proceedings (Pirelli, Gottdiener, & Zapf, 2011). This requires that

all defendants maintain a basic level of competence to proceed (Murrie & Zelle, 2015). Within the context

of adversarial proceedings, competence refers to a defendant’s present ability to meaningfully participate

in his or her defense and comprehend the trial process. Competency to stand trial (CST) is a doctrine of

participate in his or her defense on account of mental disorder or intellectual disability. Issues of

competency may be raised at any point during the proceedings and, if a bona fide doubt exists regarding

competency, the issue must be formally considered, thus requiring a forensic evaluation. Approximately

60,000 defendants are evaluated for trial competency annually, making this the most common forensic

that this number has been steadily increasing over time (Zapf, Roesch, & Pirelli, 2014). Base rates of

incompetency vary by jurisdiction and setting, but approximately 20% of referred defendants are opined

incompetent to stand trial (IST). The low base rate of defendants adjudicated IST has been highlighted in

defining the standards of practice in the competency arena (Pirelli, Gottdiener, & Zapf, 2011).

Competence is a legal construct, which does not have a distinct or easily identifiable

States (1960) and currently all states use some variant of the Dusky standard, with the exact definition

varying by jurisdiction. Forensic evaluators are tasked with describing the degree of congruence or

abilities. To complete this task, forensic evaluators must maintain a combination of advanced clinical skills

coupled with knowledge about the legal system, competency standards, and their interpretation, as a

such as the presence or absence of psychosis, play a prominent role in competency determinations

(Kalbeitzer & Benedetti, 2009; Ryba and Zapf, 2011). Historically, competency was equated with

psychosis; however, research has since provided evidence that the presence of psychosis itself is not

relevant information, appreciating the situation and its consequences, the ability to use logical thinking

and reasoning, being motivated to assist counsel, and the ability to effectively formulate as well as

It is common practice that when the issue of competency is raised, a forensic evaluation is

subsequently conducted. These evaluations are court-ordered the majority of the time and may take place

in numerous locations such as jails, community-based outpatient centers, or mental health centers

(Vitacco, Rogers, Gabel & Munizza, 2007). Once an evaluator completes a competency evaluation, a

written report is submitted to the court. If the defense and prosecution attorneys do not accept the opinion

rarely the case. The ultimate decision regarding a defendant’s competence rests with the court, which is

not bound by the evaluator’s opinion. Most courts, however, accept the opinion or recommendation of the

every year. In fact, competency to stand trial evaluations and subsequent treatment and adjudication

physical health, comprehension of legal proceedings, and capacity to communicate with legal counsel

reliability do not ensure that valid decisions are being made. Multiple evaluators could agree that the

presence of psychosis automatically signifies that a defendant is incompetent, yet previous research has

underscored that this is an invalid conclusion (Zapf et al., 2014). It is important that evaluators

competency considerations but, independent from the facts of the legal case, they are not sufficient for

rendering an opinion regarding competence (Zapf et al., 2014). A defendant’s mental disorder must

interfere with relevant, functional abilities in such a way that he or she is left unable to effectively

participate in the trial proceedings in order to be opined IST. Evaluators are obligated to address the

There is no “gold standard” instrument for measuring a defendant’s competency (Murrie & Zelle,

2015). This, paired with the level of ambiguity in the definition of competency, further complicates the

evaluation process. Prior to 1960, there was not a standardized method for assessing competency. Over

the past 40 years, no fewer than 12 competency assessment instruments have been developed to

inpatient evaluations. CST assessment tools have been deemed useful as they address a defendant’s

competence-related abilities directly with respect to the legal standard (Zapf & Roesch, 2009). Although

evaluations (Pirelli, Gottdiener, & Zapf, 2011). An overview of competency tools is beyond the scope of

psychiatric hospitalization. In comparison to defendants who were opined competent, incompetent

defendants are typically older, predominantly non-white, unmarried, and have a higher rate of

unemployment. Psychiatric variables typically show the most significant differences between those

adjudicated competent and those adjudicated incompetent. Defendants who are deemed IST are more

have the best understanding of why the issue of competence was raised. Evaluators are further advised

defendant. Evaluators should be aware of the aspects of practice within the evaluating jurisdiction and be

thoroughly acquainted with the legal literature to provide the most thorough evaluation.

College of Criminal Justice in New York. Her professional interests include forensic assessments,

specifically criminal matter evaluations. Amanda plans to continue her studies in a doctoral program after

completion of her master’s degree.

Patricia A. Zapf obtained her Ph.D. in Clinical Forensic Psychology from Simon Fraser University in

College of Criminal Justice, The City University of New York. She is the Editor of the American

Psychology-Law Society book series; Associate Editor of Law and Human Behavior; and is on the

Editorial Boards of five journals in psychology and law. Dr. Zapf is on the Board of Directors for the

Psychology-Law Society (AP-LS; Division 41, APA). She has published eight books and manuals and

more than 85 articles and chapters, mainly on the assessment and conceptualization of criminal

competencies. Dr. Zapf was appointed Fellow of the American Psychological Association and

the field of law and psychology for her work in competency evaluation. In addition to her research, she

forensic assessment. She has conducted more than 2,500 forensic evaluations in both the United States

and Canada and has served as an witness in a number of cases, including the competency hearing of

Competency to Stand Trial; editor of Forensic Assessments in Criminal and Civil Law: A Handbook for

Lawyers; and Editor-in-Chief of the recently published APA Handbook of Forensic Psychology. She

addictions. Jerrod is also the founder and CEO of the American Institute for the Advancement of Forensic

evaluations of competency to stand trial and sanity at the time of the offense. Psychology, public

stand trial: A conceptual overview, review of existing instruments, and cross-validation of the

Wexler & B. J. Winick (Eds.), Law in a therapeutic key: Developments in therapeutic