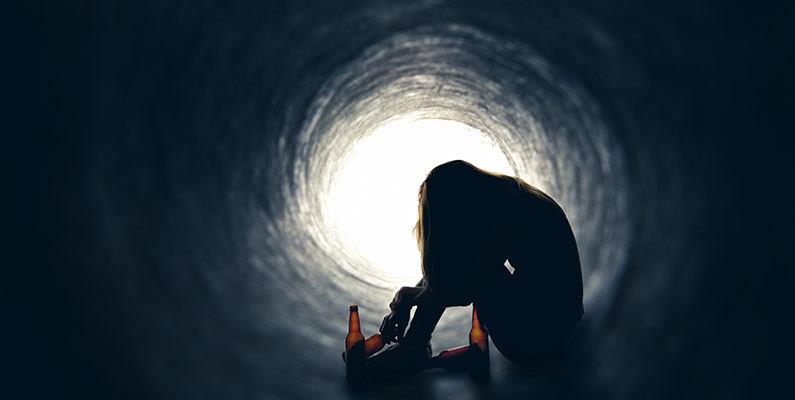 The cognitive (i.e., short- and long-term memory deficits) and social (i.e., gullibility) impairments of FASD may directly contribute to a vulnerability for suggestion (Brown, Gudjonsson, & Connor, 2011). This is the degree that individuals are willing to accept the views and recommendations, truthful or not, of another as their own. Exacerbating these vulnerabilities to suggestion is the fact that individuals with FASD often possess an innate desire to please others. As such, this predisposition to suggestibility is particularly problematic because it places an individual at an elevated risk for manipulation (Brown et al., 2016; Fast & Conry, 2009).

Susceptibility to suggestibility places an individual with FASD at disproportional risk of manipulation by others across a variety of contexts including social and criminal justice settings (Douglas, 2010; Fast & Conry, 2009). In social settings, individuals with FASD not only can be pressured into antisocial acts by peers, but individuals with FASD also can be manipulated into being a patsy for a crime (Brown, Gudjonsson, & Connor, 2011). In legal settings, individuals with FASD are prone to manipulation by law enforcement officers and attorneys. For example, individuals with FASD may be prone to rendering false confessions (Fast & Conry, 2009; Roach & Bailey, 2009), particularly in stressful situations like interrogations where the use of deception and manipulation are common (Greenspan & Driscoll, 2015). To protect against the potential impact of suggestibility on the criminal justice process, criminal justice professionals should remain skeptical of the statements made by individuals with FASD until their accuracy has been verified with collateral evidence (e.g., witnesses and physical evidence) (Brown et al., 2016). As such, legal and mental health professionals should have a basic understanding of FASD symptoms and their potential contributing effect to suggestibility. The primary goal of this brief article was to introduce the reader to the topic of FASD and suggestibility and understand how these topics can be contributing factors in some cases involving miscarriages of justice (i.e., false confessions and wrongful convictions).

Anthony P. Wartnik was a trial judge for 34 years, serving as Presiding Judge of Juvenile Court, Family Law Court Chief Judge, Dean Emeritus of the Washington Judicial College, Judicial College Board of Trustees Chair, and Chair of the Washington State Supreme Court’s Judicial Conference Education Committee. He is nationally and internationally recognized as a speaker, author, and trainer on issues involving FASD and the law. Judge Wartnik also serves as an adjunct professor at Concordia University, St. Paul.

exposure with or without physical features of fetal alcohol syndrome leads to IQ deficits. The Journal of Pediatrics, 131(5), 718-721.

Roach, K., & Bailey, A. (2009). The relevance of fetal alcohol spectrum disorder and the criminal law from