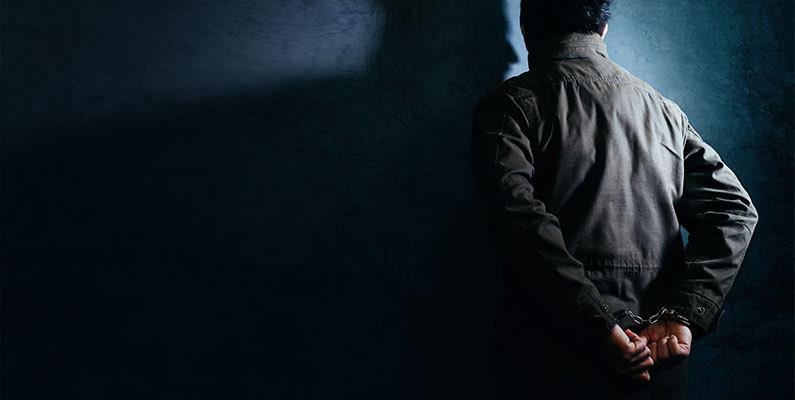 By Jerrod Brown and Cody Charette

Mysopeds are dangerous individuals who receive sexual gratification through sadistic emotional and physical harm of children (Hickey, 2003; Holmes & Holmes, 2002). This intentional infliction of harm is usually repetitive and torturous, taking a range of forms including rape, mutilation, cannibalism, and necrophilia (Hickey, 2006; Lanning, 1994). In some instances, the mysoped may even rape a living child and then commit acts of necrophilia post mortem. Although murder is not required in mysopedia, the sadistic abuse is likely to persist beyond the victim’s death. When not actually carrying out such acts, mysopeds often fantasize about harming children. This conversion of fantasy into reality is made easier for the mysoped because he or she lacks empathy, love, or any true affection for the victim (Hickey, 2006; Hickey, 2003).

In contrast to pedophiles, mysopeds usually have no previous connection to their victim(s). The mysoped is also more willing to travel great distances to find the perfect victim (Holmes & Holmes, 2001). Target-rich environments often consist of public places such as schools, parks, and shopping centers. Once a target has been identified, the mysoped methodically plans and ritualizes the abduction prior to conducting the act (Hickey, 2006; Hickey, 2003). To heighten the intensity and lengthen the duration of the experience, the mysoped may stalk the victim. Mysopeds often kidnap the victim with brute force and instrumental aggression, including the use of a weapon, rather than psychological manipulation alone (Hickey, 2006; Holmes & Holmes, 1989). After completion of a successful abduction or other criminal act, the mysoped may even return to the scene of the crime to relive the experience (Holmes & Holmes, 1994).

Although mysopeds are exceedingly rare, the sadistic harm of children does not go undetected. The sexual abuse of children tends to garner a great deal of media attention and generates a significant amount of fear in the general public (Spehr, Hill, Habermann, Briken, & Berner, 2010). In spite of the high-profile exposure that results from the crimes they commit, very little is known about mysopeds. In fact, controversy and confusion exist among scholars over how to define and classify mysopedia. This has hindered advances in the identification, assessment, and treatment of this dangerous group of offenders. As such, there is a strong need to increase awareness and understanding of mysopeds among criminal justice and mental health professionals.

Innovative training should introduce attendees to mysopeds by systematically addressing six key training objectives. First, attendees should learn basic definitions of mysopedia, mysopeds, sexual sadism, and other related terminology. Second, training should provide a comprehensive overview of important facts about mysopeds. Third, training should explore potential biological and environmental factors relevant to mysopeds. Fourth, attendees should gain insight into the mindsets of the mysoped with an active discussion of the cognitive processes and fantasy development of these individuals. Fifth, training should incorporate reviews of behavioral profiles and case studies of mysopeds including infamous criminals like Albert Fish. Sixth, training should conclude with a discussion of the existing research literature while highlighting existing knowledge gaps and areas ripe for future inquiry.

Case studies and self-reported information from mysopeds themselves are the most commonly available sources of information about this type of offender. For example, mysopeds usually have good jobs but a history of violent behavior since childhood, dysfunctional family dynamics, and poor social skills. Upon completion, advanced training will provide attendees with a comprehensive understanding of the origins and distinguishing features of mysopeds.

Cody Charette, Ph.D., holds an M.A. and Ph.D. from the Psychology, Policy, and Law program of the California School of Forensic Studies at Alliant International University located in Fresno, California. He specializes in threat assessment, intelligence analysis, and serial offending. In addition to his degrees in psychology, Cody holds a Bachelor of Science in business information systems with a mathematics minor and an MBA in marketing, both from California State University, Fresno.